The Readymix Group is Environment-Friendly 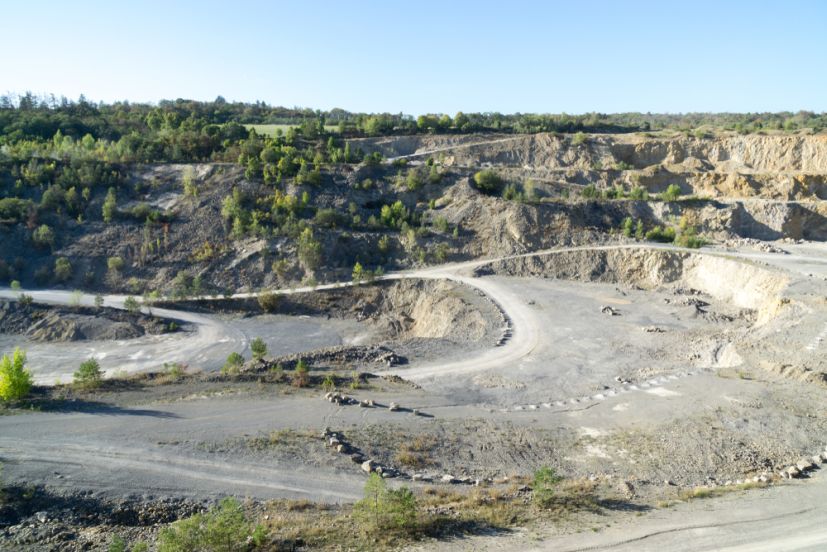 At the Company’s Shefeya lime plant, a special planting celebration took place on the traditional Festival of Trees.
The event was organized in collaboration with the “Keren Kayemet LeIsrael Jewish National Fund” which supplied 180 Eucalyptus plants, and with the Education Department of the Zichron Ya’acov Municipality.
Pupils from the 7th and 8th grade at ‘HaHoresh’ school in Zichron Ya’acov, who were invited to take part, arrived at the site and set out, together with the plant’s employees, to plant two rows of Eucalyptus trees along the banks of the Dalia Stream which borders on the lime plant.
The planting event forms part of the lime plant’s work schedule, with the purpose of promoting the plant’s friendliness towards the environment and making it into a “Green Plant” that strictly adheres to the values of eco-preservation. 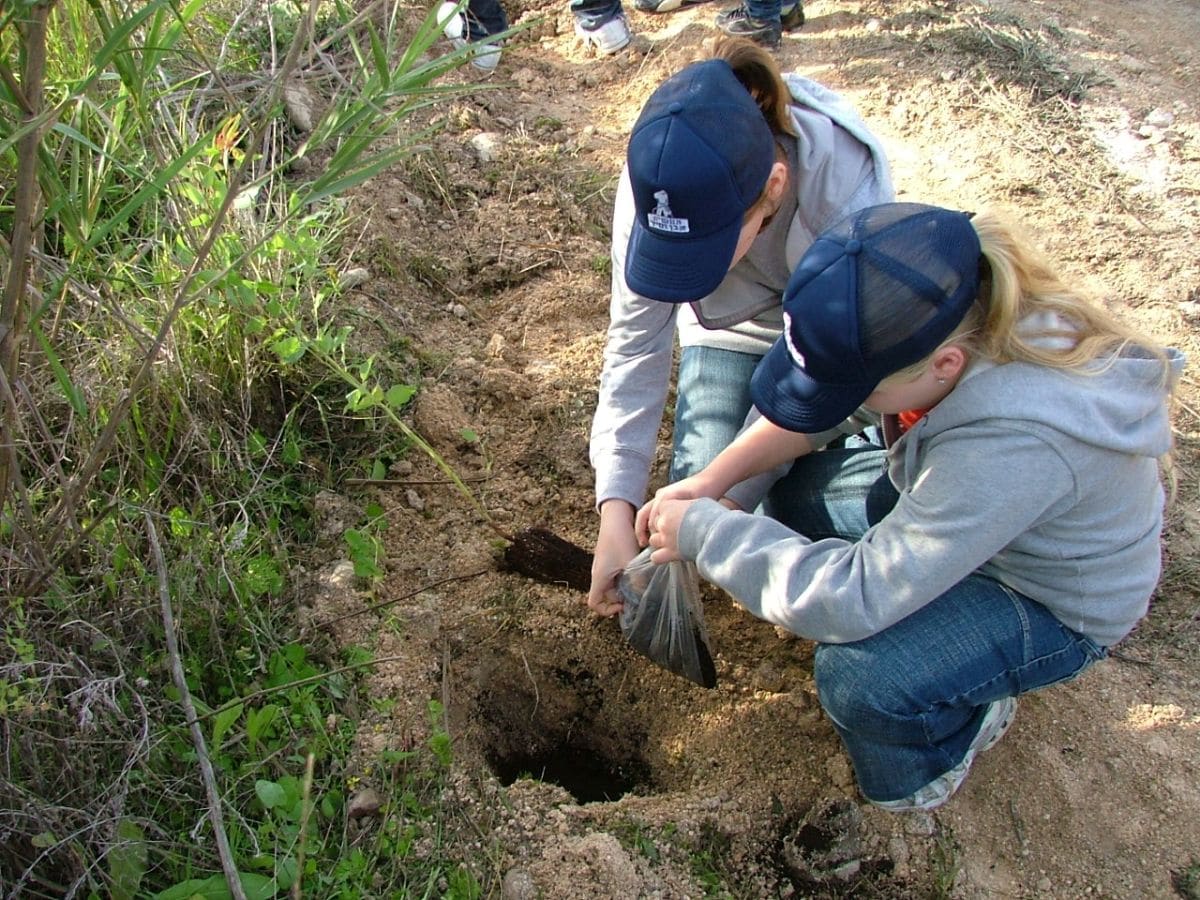 The "Beautiful and Sustainable Industry in a Beautiful Israel" Competition

The Council for a Beautiful Israel holds a yearly competition – the “Beautiful and Sustainable Industry in a Beautiful Israel”, which aims to increase awareness of the need to care for and preserve Israel´s environment and natural beauty among people from all sectors of the population. Over the years, Lime & Stone Production Company’s quarries have been winning awards:

Modi’im Quarry – has won 5 “Beauty Stars” every year since it entered the competition in 2010. In 2014 the quarry also won the “Beauty Banner”, which is granted after winning “Beauty Stars” for 5 consecutive years. In 2015 the quarry won 5 stars again. 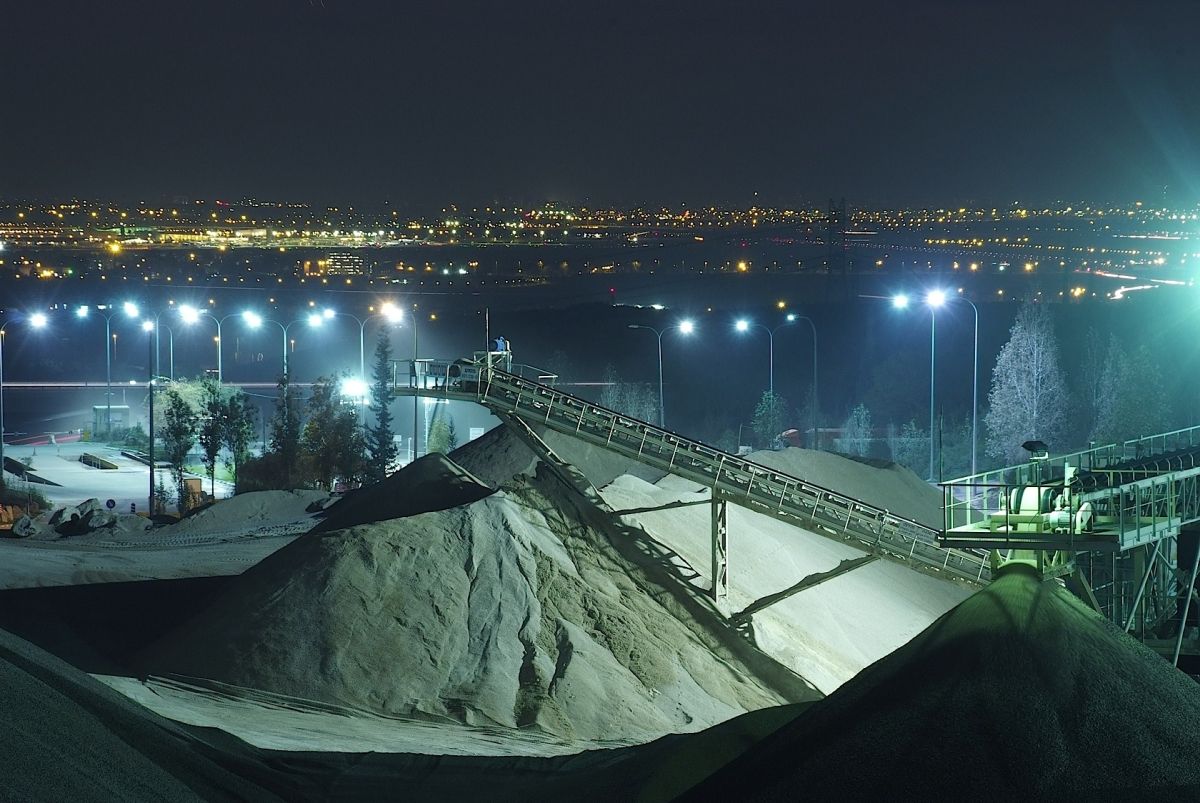 The Archeological Attraction at "Park Shoham"

As part of its co-operation with the community, Lime & Stone Co. has taken upon itself to assist in the refurbishment of ”the Tinshemt Ruins’ near the town of Shoham, which was discovered in 1986 in the course of preparations for the planting of trees in the Shoham forest, by the Jewish National Fund.

The archeological site contains the ruins of a Byzantine church of the 5th century A.D., in which the remains of an impressive mosaic artwork were discovered inside the church prayer hall, as well as an olive oil press facility.

The Israel Antiquities Authority, the Shoham Local Council, and the Jewish National Fund, assisted by Lime & Stone’s quarry which donated the raw materials for the project, co-operated in the refurbishment of this important archeological site and in making it an active study site for students.
The site forms a part of the Shoham Park forest, which is the first ‘Community Park’ to be established in Israel. 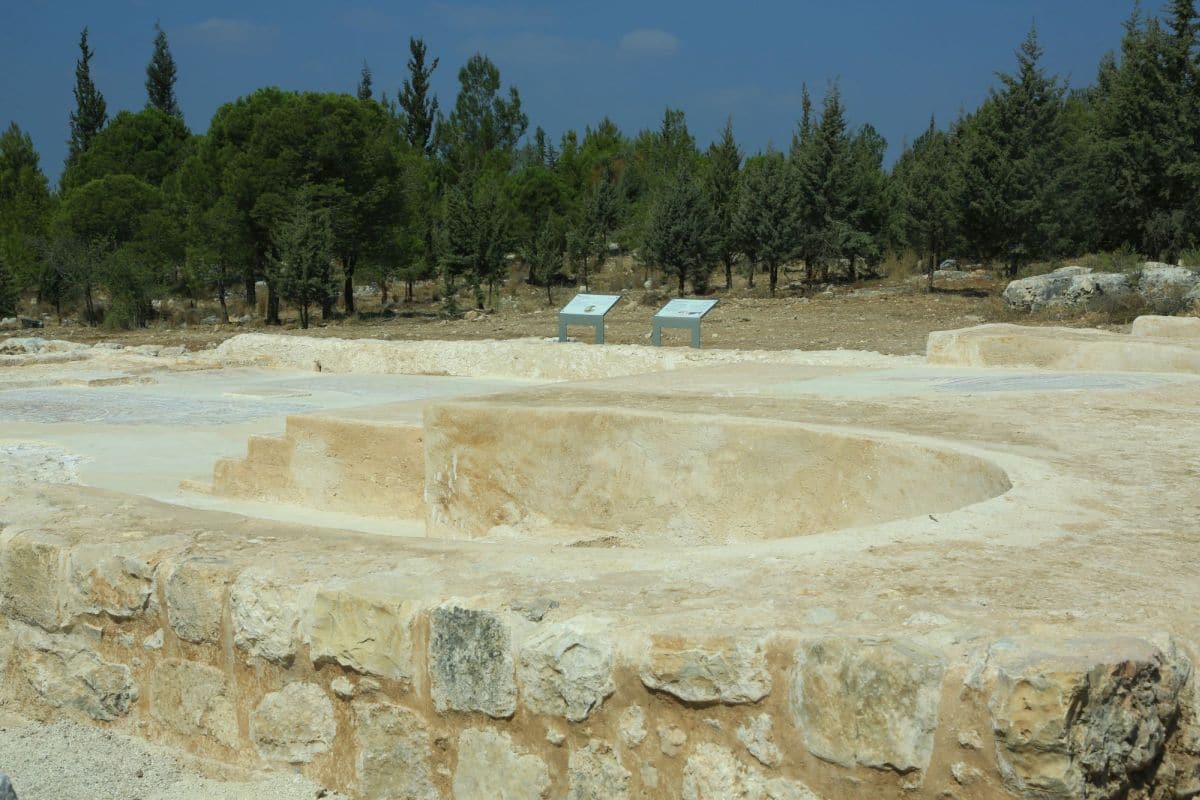